During the earlier stage of my three year immersion in The Philippines, I investigated the instruments deployed in that context to dominate and legitimize land grabbing, while my principal interest laid in the organizations combatting this exploitation. In the framework of imperialist domination, the establishment of Special Economic Zones has emerged as a predominant strategy for expropriation in Third World countries like the Philippines, generating a slew of conflicts. This research project brought together a multidisciplinary array of thinkers and activists around a case study in order to propose sustainable solutions heeding alternate forms of sociopolitical organization that could put these conflicts to rights.

The project focused on a concrete program for economic development in which contradictory state claims were rendered most acute. Using a case study in the Philippines as a specific emblem of this phenomenon, the study took on an isolated, unattended, and underdeveloped agrarian land inhabited by poor and oppressed farmers and indigenous peoples who were being expropriated as their land was converted into a Special Economic Zone and touted by the government as a strategic geopolitical enclave, which was to become an industrial hub pioneering technological advancements. The grotesque disparity between development and dispossession mirrored the contradictions of moribund monopoly capital, which at once shapes dominant forms of social existence and the contemporary social fabric. 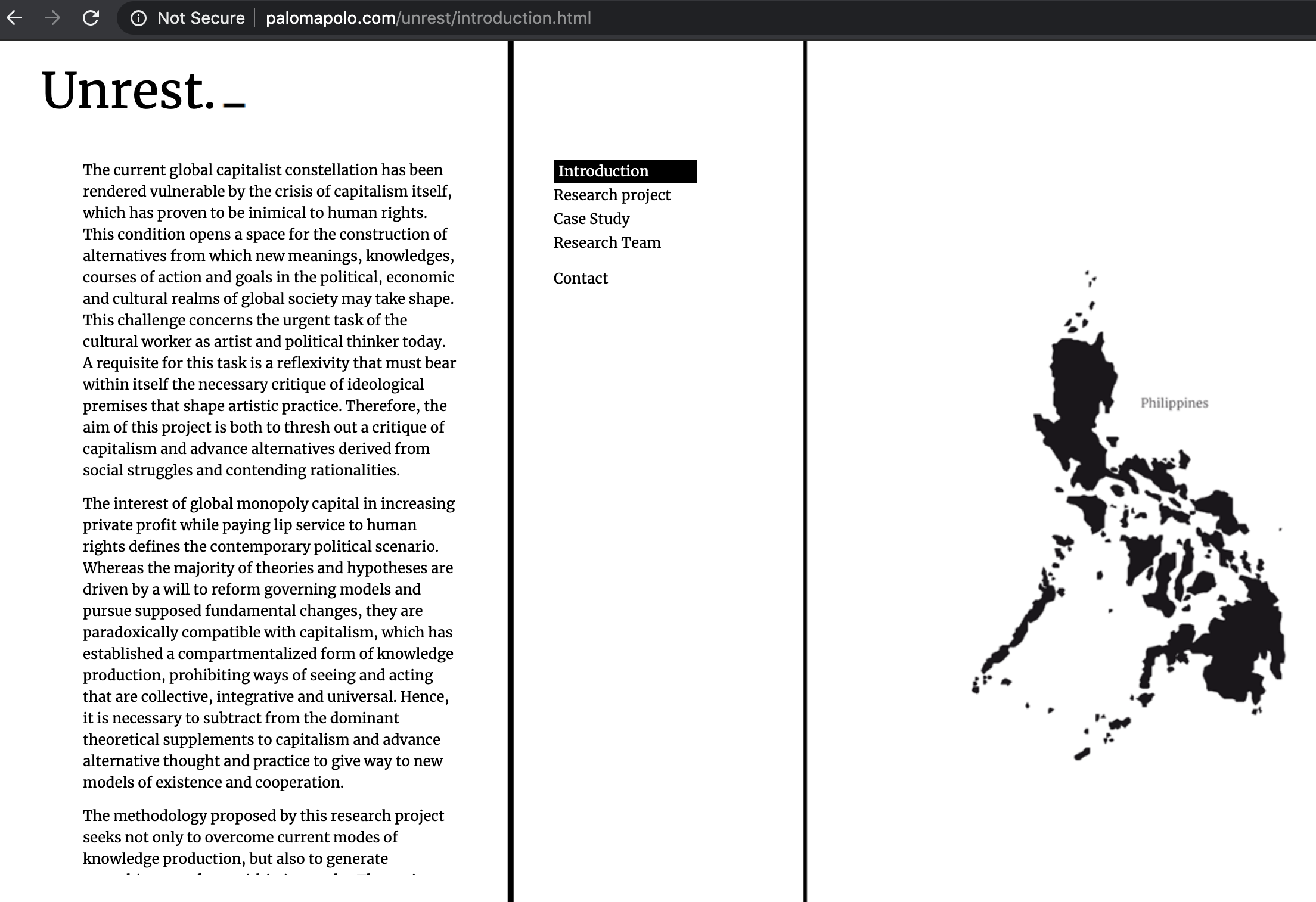